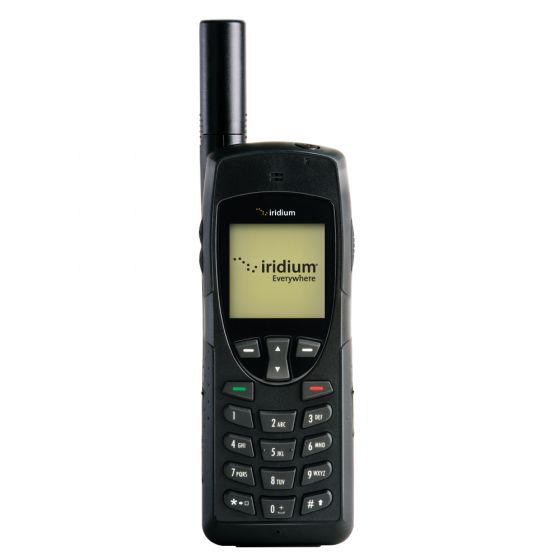 At International Satellite Services Inc., we pride ourselves on helping our clients adapt to changing communication needs through our satellite networks and related SatCom technologies. We’ve helped numerous clients stay safe and in clear communication through important channels over the years, constantly looking for ways to improve based on new technology.

One great example of our care and dedication can be seen through a client of ours named Vince, a longtime pilot from Phoenix, Arizona who had some issues with an older satellite phone that were eventually solved using our Iridium 9555 model. Here is Vince’s story and how we helped him work through his situation.

All the way back in 2006, Vince purchased an older Iridium satellite phone to stay connected while flying his plane. He had a good setup: The phone was in a cockpit compartment in the plane, easily reachable so he could stay in touch through both calls and text messages. This was important for Vince not only for safety but also because he ran a business and needed to be able to stay in touch even while in the air.

For quite a while, this setup worked just fine. However, Vince eventually began noticing issues with dropped calls and the inability to send or receive texts. He put off addressing these concerns, figuring a new launch of Iridium satellites would solve the problem, but eventually reached a point where his phone started powering itself off despite the battery meter reading full.

At this point, Vince knew he needed to take action. He contacted the team at International Satellite Services, Inc.

Working With Vince to Solve the Problem

When Vince called and told us what was happening, our first step was to ask him about his current setup and needs. We wanted to understand how he utilized his technology so we could offer him the absolute best options in terms of upgrades.

Vince told us about the limited space in his cockpit, plus his need for a headset that could interface with his phone as his old one had. Based on his needs, we recommended the Iridium 9555 model, the single most powerful Iridium option on the market today. Not only is the 9555 model smaller than previous versions, but it also has an easily-stowable antenna and an intuitive user interface.

After offering our recommendations, we set up a test call with Vince during a flight. He experienced upgraded call quality and fewer call-dropping concerns, plus he was fully able to send and receive texts at his leisure. Suffice to say, Vince was thrilled with the services we provided, and you will be too.

For more on how we’ll help you address remote communication issues, or to learn about any of our satellite phone or other SatCom technology options, speak to the staff at International Satellite Services Inc. today.