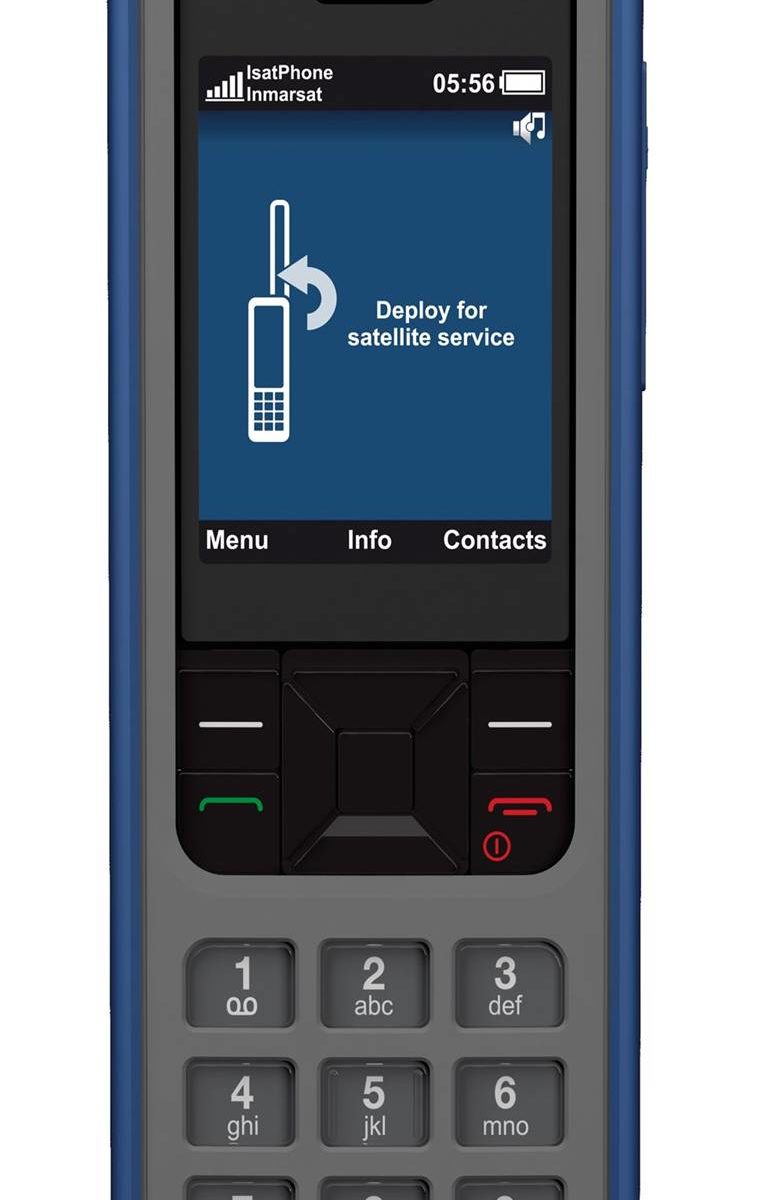 Emergency communications aid agency Télécoms Sans Frontières (TSF) have adopted Inmarsat’s new handheld satellite phone for worldwide deployment in crisis zones. Currently being used in Haiti and Indonesia, in the wake of the natural disasters in those countries, the Isat Phone Pro satellite phone is being praised for it’s outstanding voice quality and worldwide coverage. The IsatPhone Pro is an integral part of three emergency telecom kits being routinely deployed by the country’s national emergency response teams as they undertake to control the deadly cholera outbreak that has hit the country following January’s devastating earthquake.

TSF teams have also extensively employed the IsatPhone Pro satellite telephone throughout Indonesia’s Mentawai Islands in the aftermath of the tsunami that claimed hundreds of lives in that country last October. The lack of telecommunications on those impoverished islands has further prompted TSF to permanently maintain their presence there, in partnership with the European Union, in order to establish an emergency response system for use in any future natural disasters.

TSF’s Myriam Annette is quoted as saying: “An additional 14 IsatPhone Pro handsets will be deployed in the next few weeks to help Indonesia’s national disaster management agency and non-governmental organizations, which are still working to help the population in the very poor Mentawai Islands. The satellite phones will be included in emergency telecoms kits also containing BGAN equipment to enable relief workers to stay connected with coordinating bodies in Padang and Jakarta.”

Annette goes on to say that “Our staff is unanimous – the service is excellent in terms of voice quality and global coverage,” noting that the TSF also plans to purchase additional quantities of IsatPhone Pro satellite telephones for allocation to its bases in France, Thailand and Nicaragua. “The IsatPhone Pro will now be systematically integrated into all our operations.”